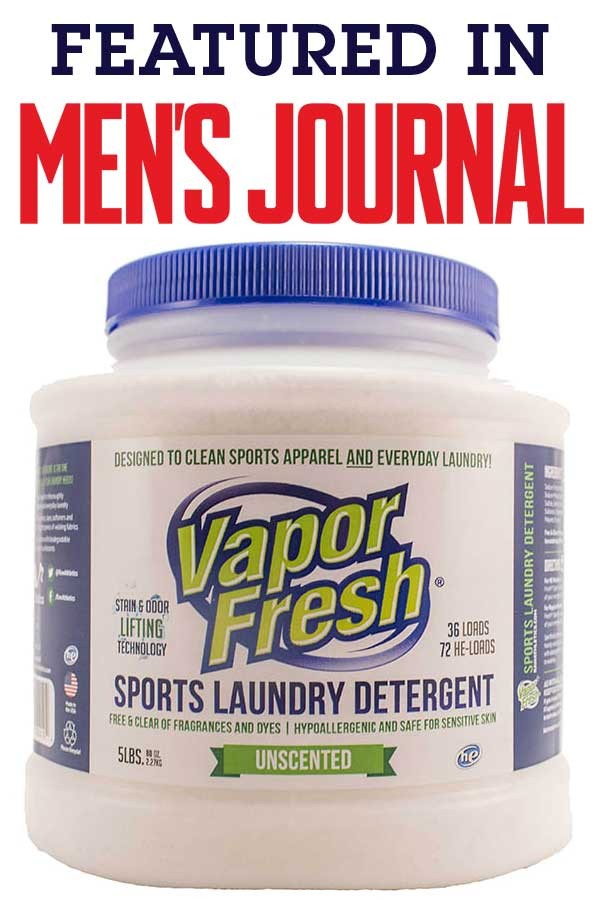 The Men’s Journal Summer Running Gear edition included a ton of very cool stuff, but we were so honored that the editors over at Men’s Journal decided to include us in their prestigious list.

Coined, “The Miracle Soap”, the editors at Men’s Journal cited the fact that Vapor Fresh‘s ability to eliminate lingering odors nearly impossible to remove while at the same time not only keeping the wicking ability of the fabric safe, but actually strengthening it back to its original ability.

"He created green cleaning products for the locker room. Now he’s bringing them to your laundry room." -Washington Business Journal

Join our newsletter for company updates!